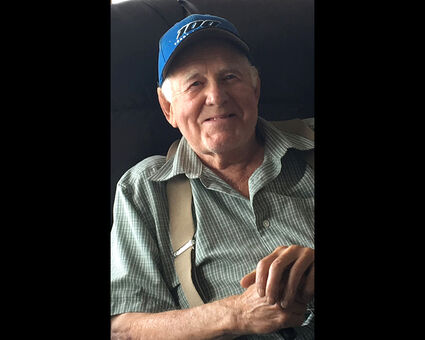 He was born in Pe Ell, west of Chehalis, Washington, and after finishing school in Pe Ell he joined the U.S. Navy, serving aboard an aircraft carrier. After World War II, he tried logging, but after nearly cutting off his wrist, he tried fishing. He moved to Point Baker, on the northern end of Prince of Wales Island, around 1950. He was successful at longlining and worked hard at it.

When he was not fishing, he loved trapping.

He is survived by his wife, Yvonne; son Robert; two grandchildren and one great-granddaughter.

A celebration of life will be held 4 to 6 p.m. Friday, July 9, at the Marine Bay Hungry Beaver.