The Haines Borough had its largest population decline in history and the largest of any Alaska borough or census area over the past decade,

according to the U.S. Census Bureau. 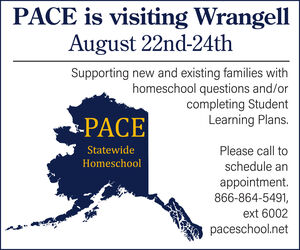