McConachie believes employee relations are a problem for borough 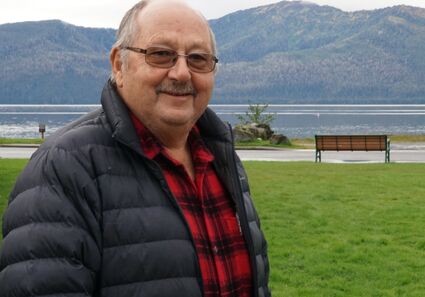 Don McConachie Sr. served on the assembly or as mayor between 1998 and when he resigned as mayor in 2013 for health reasons. He's ready now to get back to work at City Hall.

McConachie, 75, who is retired, is running against incumbent David Powell for a one-year term on the borough assembly.

"Our city has changed an awful lot. It has deteriorated a substantial amount," McConachie said. He was reluctant to provide specific examples, explaining, "The best way to understand what's going on is to get involved."

He added, "I want to see this city move in a better direction," declining to provide...