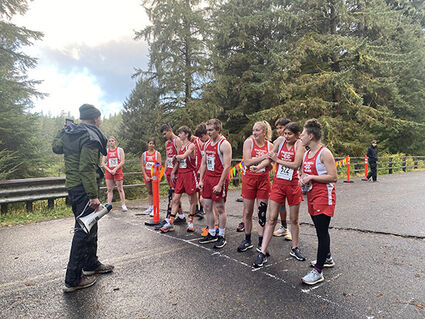 Even though high winds canceled last Friday's flight to Ketchikan, Wrangell runners were able to travel there and clock their times on Sunday, the day after the Southeast regional championship meet was held. Two did well enough to qualify for state.

"My team did amazing given the situation we were given and working with it," head coach Kayla Rooney said. "I'm nothing but impressed and in awe of every sing...