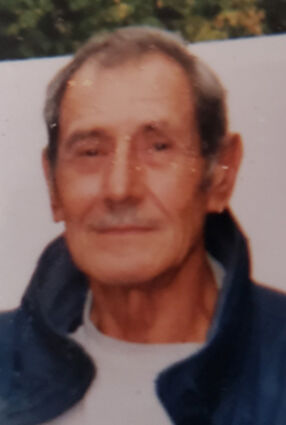 Powers was born in Seattle on Dec. 4, 1935, to Warren D. and Isabelle Powers Sr. He grew up in Wrangell, commercial fishing with his dad and working in the logging industry.

He later moved to Anchorage and then to Texas with his wife, Sylvia. He lived in Texas for 34 years and was a long-haul truck driver, mostly driving to the East Coast but also all 50 states and Canada.

At his request, no service was held.