Davies wants to encourage more boaters to home base in Wrangell 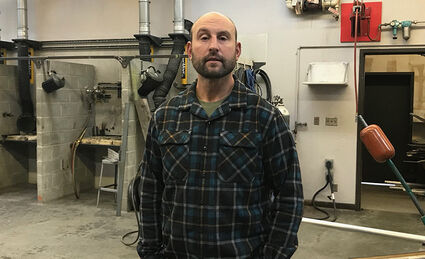 Winston Davies is running for his first term on the port commission.

Winston Davies is running for an uncontested three-year term on the port commission to give back to his community and support Wrangell's commercial fishing industry. He has no previous experience in public office, but when he heard KSTK's plea for candidates to fill the empty port commission seats, he decided to "step up to the plate."

Davies is a teacher during the school year and a commercial fisherman in the summer. He has taught a variety of subjects in his 18 years in education, including math, science, woodshop, and "Alaska Skills," a program of his own design that familiarizes studen...