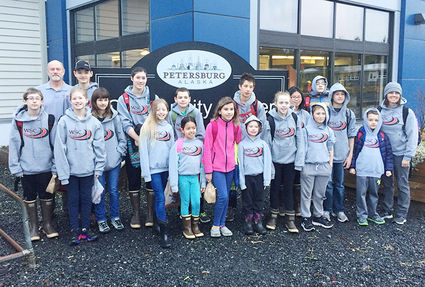 The annual event was last year Wrangell Swim Club's very first to field in competition, and its participants have since taken part in several more around the state in the year since.

"It's not too big, it's not too far from home, and the meet only lasts six or seven hours a day. It's a nice beginning swim meet," explained Wrangell coach Jamie Roberts.

This year the team was able to send 18 of its swimmers, joining 77 others from Petersburg, Craig, J...