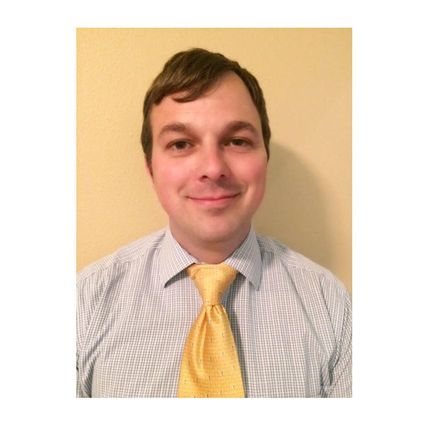 PETERSBURG­-A former Petersburg police officer was banned from working in the state of Alaska after sexual harassment allegations against him were presented to a state ethics council in early December.

Kent Preston, who was with the Petersburg Police Department for nearly a year in 2015 and 2016, can no longer become certified as an officer in Alaska. The Alaska Police Standards Council made the decision after it heard Executive Director Bob Griffiths' case against Preston on December 5.

"It's kind of the national discussion right now," Griffiths said. "Did the person violate the law? Mayb...