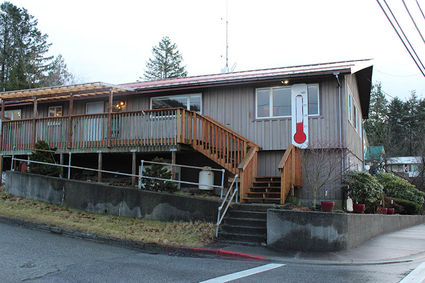 Radio station KSTK will be transferring ownership of its licenses and facility to CoastAlaska, a regional nonprofit corporation managing radio and television stations in Juneau, Ketchikan, Petersburg and Sitka. Faced with cuts to public grant funding the station hopes the acquisition will allow it to maintain a local presence in Wrangell.

Radio station KSTK is now awaiting decision by the Federal Communications Commission on whether to approve a proposed acquisition by CoastAlaska, a regional service headquartered in Juneau.

Applications to transfer the station's four licenses were filed with the FCC in early December, with a public comment period ending last week. If approved, Wrangell Radio Group, whose board administers the local station, would transfer KSTK's physical assets along with its licensed channels to CoastAlaska as part of a sales agreement the two parties have made.

The sale came about primarily due to a chang...