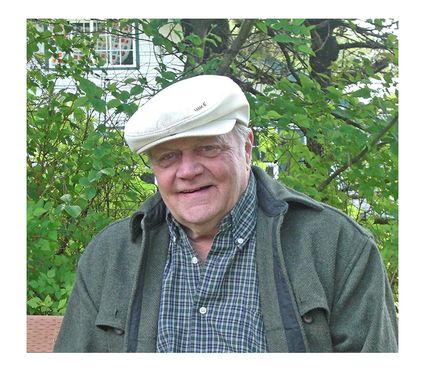 Charles Richard Meissner was born in Seattle, Washington on October 17, 1936 to Adolf and Lois Meissner and was the youngest of seven children. He graduated from Queen Anne High School in 1955. Chuck and many of his friends were avid skiers and made many trips to the slopes around Seattle.

As a high school student, Chuck helped bring a fishing boat to Wrangell which is when his love for Alaska began. He returned following graduation and began fishing with Alan McCay.

Chuck spent a short time in the Army and got out in 1958. He was honorably discharged from the reserves in 1964. Followin...