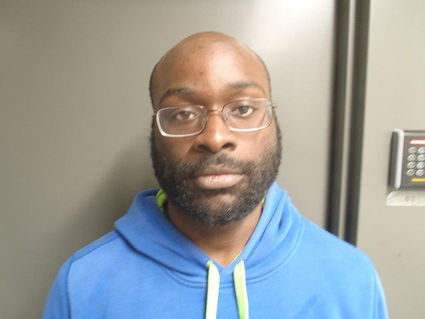 PETERSBURG – A Petersburg man is facing controlled substance charges after police intercepted a package shipped to him that contained about an ounce of heroin.

Kelsey McCay, 25, was arrested on Tuesday and charged with second-degree misconduct involving a controlled substance, according to the

McCay was the subject of an investigation after police developed information that heroin was being shipped to him. A search warrant of

the package was granted and police discovered just under one ounce of heroin, roughly 200 dosage units. Police then completed a con...