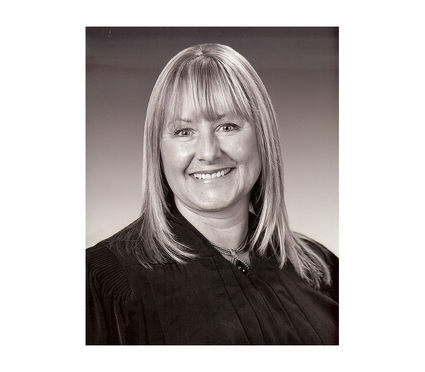 Summer has found Wrangell with a pair of vacancies in the realm of law and order, with the retirement of its magistrate judge at June's end and the transfer of its Alaska Wildlife Trooper on July 11.

Chris Ellis had worked the magisterial track within the Alaska Court System for 30 years before retiring last month. Spending the first half of her service on the Seward Peninsula and Prince of Wales Island, Ellis served the court in Wrangell for 14 years.

With her departure, ACS has decided to consolidate the position with surrounding courts. Magistrate Desi Burrell of the Petersburg court has...