Wrangell officer takes job in Hoonah as chief of police 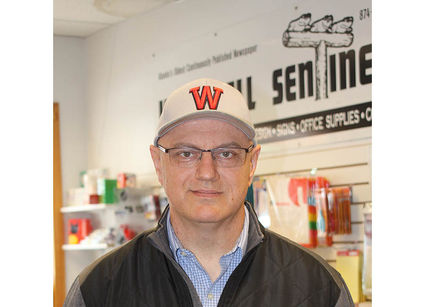 Officer Rick Groshong has served the Wrangell Police Department for 22 years. On August 23, he will officially start a new position as chief of police in the town of Hoonah.

Rick Groshong has been a part of the Wrangell Police Department for 22 years, according to his resume, having joined the force in 1996. As senior patrol officer, Groshong has been responsible for training new officers, responding to calls, collaborating with other law enforcement and government agencies, and finding procedures to deter illegal drug use. His time in Wrangell is coming to an end, however, as he has accepted a new position as the director of public safety and chief of police in the city of Hoonah, Alaska.

"There were quite a few police chief jobs throughout the state," he sai...