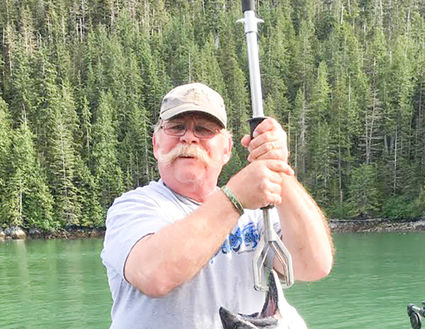 Dale Parkinson fell in love with Wrangell about 13 years ago, he said, after he won an Alaskan cruise from the university radio in Long Beach, California. Eight years ago he and his family visited Wrangell again on vacation, when they found a home for sale at 3.5 mile on Zimovia Highway. Parkinson said he and his family spent increasing amounts of time in Wrangell over the years and, in August of 2016, they made a permanent move to the island. Now Parkinson is running as a write-in candidate for the borough assembly.

"I want to serve the community and island of Wrangell. The office of assem...