Bobs' IGA to be under new management 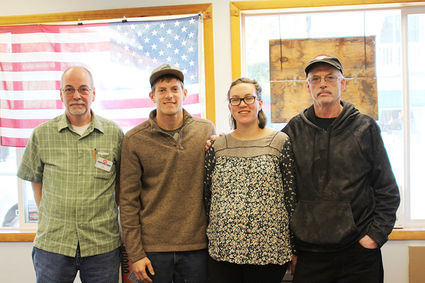 Bob Robbins managed Wrangell's IGA store for 11 years before taking ownership in 2000. Now, this year, the store will come under new ownership.

Mike Ward said that he and Robbins have been in talks of buying the grocery store for some time, but that there was finally some light at the end of the tunnel.

Robbins added that, tentatively, the transition will take place this winter. He did not mention any future plans, saying he did not have any yet. He said that he would probably have that figured out come...