Trevor Shaw, candidate for state representative, is tired of the "status quo" 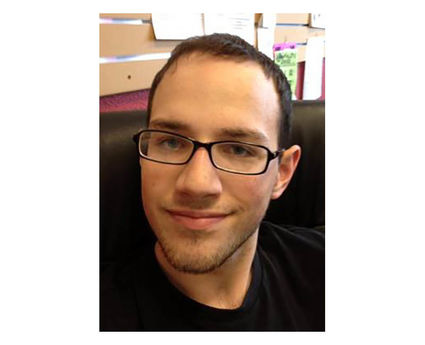 Trevor Shaw moved to Alaska with his parents in 2001. He said that his father had always wanted to live in Alaska, and when his mother found a nursing job with the hospital in Ketchikan, they made a move. He integrated into life in Southeast Alaska quickly, and graduated from high school in 2014. While still a senior in high school, he was elected to the Ketchikan school board. He served there for five years, he said, with two terms as the school board president. He has also served on the Alaska Juvenile Justice Advisory Committee and the Association of Alaska School Boards. He currently wo...