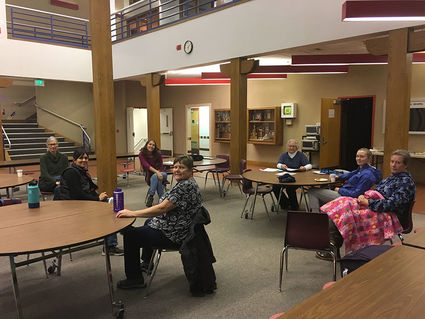 BRAVE hosted a viewing of "Resilience" at the high school on Saturday night, Nov. 17. They also showed the film at the Cabin Cafe in a private screening on Nov. 13.

"Resilience" is a sequel to "Paper Tigers," another documentary shown by BRAVE on the subject of ACEs.

"Resilience" takes a look at the science behind ACEs, explaining what they are and how they can affect people. Adverse Childhood Experiences, as explained in the film, are surprisingly, and sadly, common. Coming from an abusive household, or being bullied in school, or living in a dangerous part of town, can have a large impact on the still-developing mind of a child. ACEs can have lo...