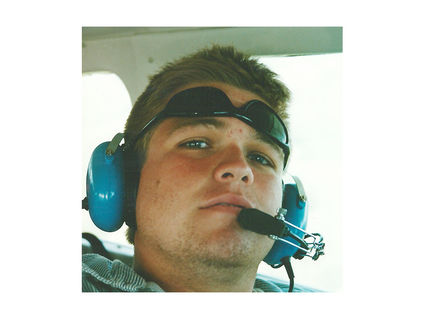 Dean Oliver Wright, 37, of Wrangell/Petersburg, Alaska, left this life unexpectedly in the early hours on December 18, 2018 in Anchorage Alaska, surrounded by family.

Dean was born in Wrangell to Jana Lee Wright and Calvert Martin on January 3, 1981. He moved to Petersburg in his early adult years where he met and married Rufinia Hanson, on August 3, 2013. He worked for various companies around Wrangell and Petersburg and was loved by all who knew him.

His true passions in life were his loving family, cooking, and being in a boat. He loved listening to the sound of the mighty Stikine River from its bank in the evening.

He always had a smile on his face and a joke to share. Dean truly enjoyed bringing happiness to those around him.

A Celebration of Life service was held in Petersburg on January 3, 2019 at the Lighthouse Church as well as a service in Wrangell on January 6, 2019 at the American Legion Hall.