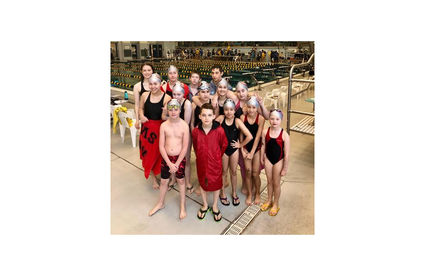 According to Jamie Roberts, coach of the swim club, Wrangell's kids competed in 123 different swims. Of these, 86 of them were personal bests for the swimmers. Roberts also added, in an email, that the Wrangell Swim Club was the second largest of the seven competing teams.

"I was proud of their performance," Roberts said in an email. "Overall, the team was well prepared for the championshi...