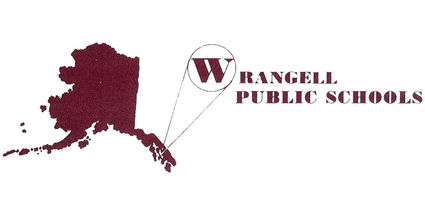 Lean times are ahead for the Wrangell School District, according to the budget that was adopted on April 30. Funding for the district has been a topic of much concern ever since Governor Mike Dunleavy released his proposals for the state budget. One of his proposals was a major cut to the Base Student Allocation, a program that gives schools money for every student in their district.

It has been very challenging to prepare a budget for the new school year without knowing for sure what was going to happen at the state level, said Superintendent Debbe Lancaster. According to her, the budget...