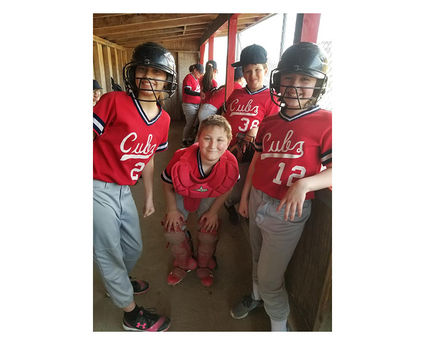 It was a real nail-biting game last Monday evening, according to Cubs Coach Briana Schilling. The Cubs and the Wolverines are the two major league teams in Wrangell Little League this year, and they have both been fighting hard all season for every win. Up until recently, the two teams were tied at 2-2 for the season, the teams seeming to be fairly equally matched. However, with there only being one game due to the school's annual spring concert last week, the Cubs have been able to edge ahead with their most recent win.

The Cubs were able to make the first run of the game, but the Wolverin...