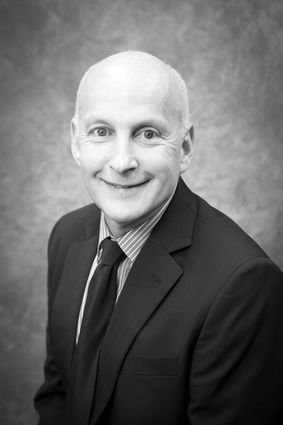 State Representative Dan Ortiz (I) held a teleconference with constituents in Ketchikan and Wrangell Monday, July 8, to hear public opinions on

the state budget, the PFD, and other items. Monday was the start of a second special session of the state legislature, one that has

appeared to be just as divisive amongst legislators and Alaskan residents as the previous sessions. One of the hot topics of this session, when it was announced, was whether or not to overturn Governor Mike Dunleavy’s line-item vetoes of the state budget.

The governor cut $444 million from the budget, according to a...