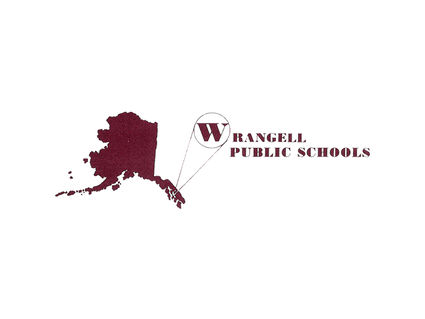 Capital improvement projects, or CIP, have been an ongoing discussion for the school district as of late.

projects. Back in June, the Wrangell Borough Assembly approved of a $1.3 million contribution to the school district,...