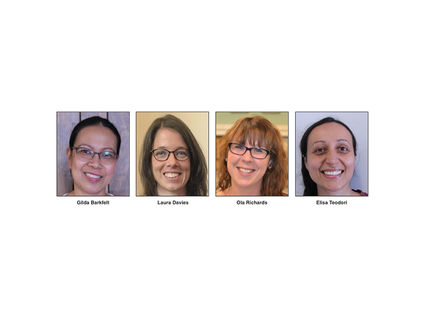 In the past year, at least four citizens from Petersburg and Wrangell have sought and gained their U.S. citizenship to be with their families and for peace of mind.

Elisa Teodori originates from Italy, but moved to Petersburg after she met her husband, Tor Benson, while working in Ecuador. Laura Davies first came to the US from Canada to work as a recreation therapist in Georgia, but eventually moved to Wrangell to take a job working with Alaska Crossings and met her husband. Gilda Barkfelt first arrived in Petersburg from the Philippines in 2005 and has been in Alaska ever since to be with...