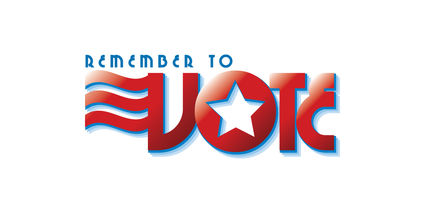 Declarations for candidacy in Wrangell's upcoming October elections closed at 4 p.m. last Friday, Aug. 30. From city hall to the school board, there are multiple positions open as well as people willing to run for them.

The following is a list of open seats and a list of candidates, courtesy of city hall: