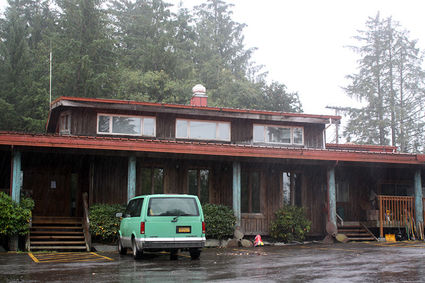 Harbor House, the assisted living facility, closed its doors as of Sept. 1. According to owner Shannon Bosdell, the facility closed because he is facing undisclosed health issues that required attention.

Harbor House, the assisted living facility, closed its doors on Sept. 1. The facility opened in April of 2017 as a place for Wrangell's senior citizens to live, and also became a popular spot for haunted houses around Halloween.

Before then, the building was known as the Sourdough Lodge. According to a 2017 article in the Wrangell Sentinel, Harbor House offered five assisted living rooms and an additional 11 rooms for senior housing.

According to a letter sent to employees of Harbor House, the reason for the closure was due to undisclosed health concerns of the owner, Shannon Bosdell.