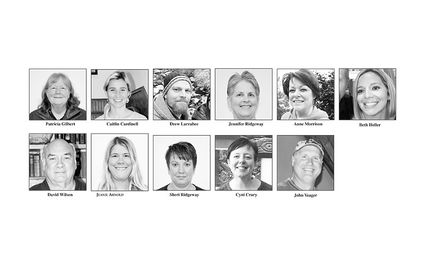 is seeking re-election to the Wrangell Borough Assembly for a three-year term. There are several reasons she wants to sit for another term on the assembly. The current borough assembly has been making some good decisions on behalf of the city, she said, and she would like to see that continue. As a member of the assembly, she said that she has tried to stay informed and lead in a way that benefits the city as a whole. She added that the current assembly is comprised of pe...