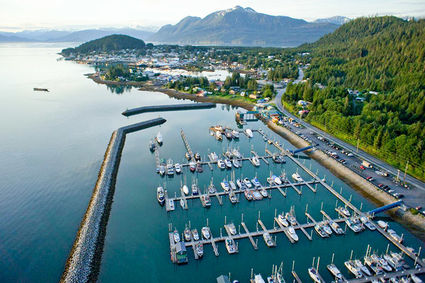 Wrangell has three full service recreational and commercial harbor basins which can accommodate everything from 18' skiffs to 100+' yachts, tenders and tugboats.

The Wrangell Port Commission held their first meeting since April last Wednesday, Oct. 9. Meetings were put on the city calendar monthly, but due to vacant seats on the commission and conflicting schedules of several commissioners over the summer, they were cancelled due to a lack of quorum. With summer at an end and Wrangell's recent election, the commission was finally able to meet again.

Commissioner John Yeager, who was excused from the meeting, was re-elected to the commission for a three-year term. There is still one empty seat on the commission, for which the borough is seeking lette...