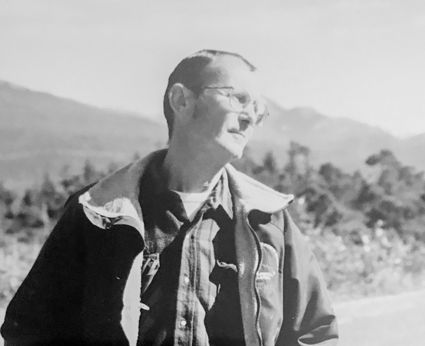 Bob was born in Wrangell, Alaska on February 14, 1941. He graduated from Wrangell High School in 1960. He then spent three years in the U.S Army stationed in Germany, where he was a civil engineer with the U.S Army Corps of Engineers.

He was a member of the Wrangell Elks Lodge, and the Amercian Legion. He helped with the building of the existing Legion Hall. He spent 12 consecutive years on the Wrangell City Council, was a licensed Mechanical Administrator for Alaska, as well as a general contractor. He was a longshoreman for several years, and worked at Standard Oil with his older brother, John.

He spent decades as a volunteer fireman. He volunteered his time building ramps for senior citizens. He also coached and aided with youth sports.

He was preceded in death by brother Tom Maxand; parents, John and Gertrude Maxand; and brothers-in-law, Marion and Arlen Neyman.

No service is planned.