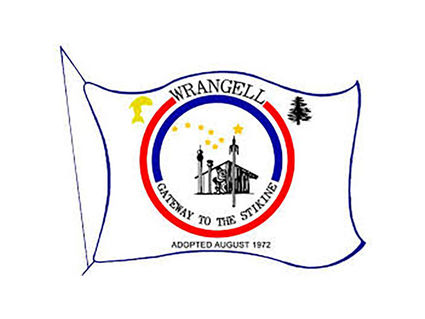 Running three-and-a-half hours long before even coming to an executive session, the borough assembly meeting on Oct. 22 saw a wide variety of topics covered. One of them was overseeing several appointments to various city positions. Patty Gilbert, recently re-elected to the borough assembly, was named the vice-mayor. There were two open seats on the planning and zoning commission, to which Terri Henson and April Hutchinson were appointed. Annya Ritchie was appointed to the parks and recreation advisory board. The convention and visitor's bureau also had two open seats available, which were...