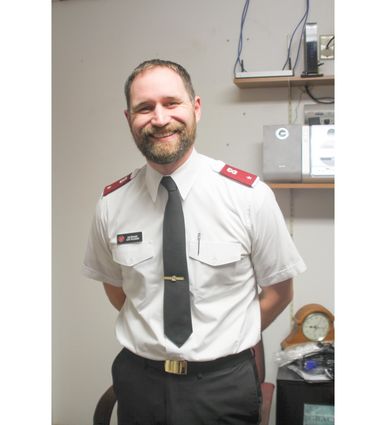 After a nearly 29-year career, Salvation Army Majors Michael and Jennifer Bates recently announced their intentions to retire. The Bates have been the corps officers of the Salvation Army in Wrangell for the past four years, according to Michael. They have been good years, and he said they have made many friendships and are tremendously grateful for the kindness and generosity of the Wrangell community.

Retirement was something the two of them had been discussing for about a year, he said, but with him turning 64 on November 20, he said they agreed it was time to just get it over with.