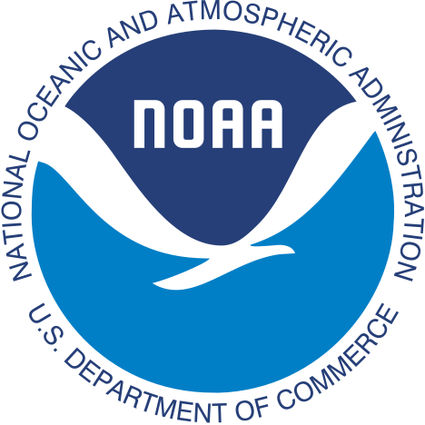 On Dec. 20, NOAA issued a press release stating they had given a Notice of Violation Assessment to Wrangell resident Sylvia Ettefagh. She was given a fine for failing to offload and report the entirety of a halibut catch.

"Officers from the Alaska Division of NOAA's Office of Law Enforcement in Petersburg conducted an investigation," the press release reads. "It revealed that Ettefagh and crew retained 600 pounds of Pacific halibut that was not deducted from their IFQ permit or documented on the landing receipt. When authorities discovered the unreported fish, Ettefagh reported that the...