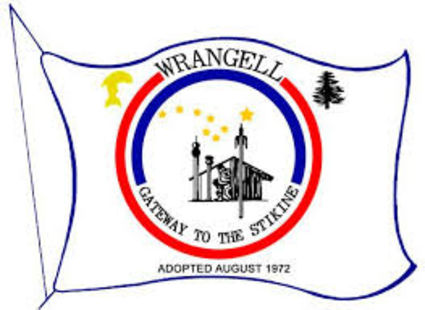 The borough assembly and other city officials met Saturday morning, Jan. 11, to workshop future priorities for the city and to look at the upcoming budget process. A long list of state and federal legislative priorities was laid out for attendees to review and talk about. For state priorities for Wrangell, the first and foremost was the reinstatement of several state positions to the city. Over the past decade, according to the priority list, Wrangell has seen several state jobs taken away that the assembly considers critical to the public wellbeing. Among these lost positions include a pub...