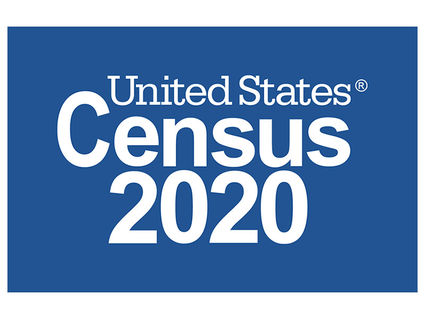 City officials and other community members came together at city hall last week on Jan. 10 to discuss the upcoming 2020 census. The census occurs nationwide every 10 years, since the government began tracking the nation's population in 1790, according to the Census Bureau's website. The purpose of the census is to see how populations have changed state to state, to make sure that there is fair representation in Congress.