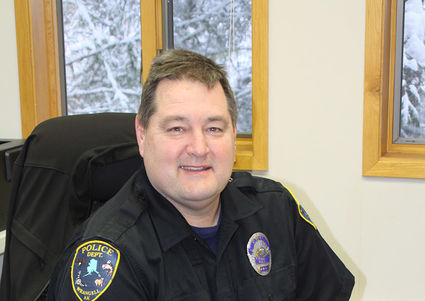 After the retirement of Doug McCloskey last summer, the Wrangell Police Department has been operating without an official police chief. That came to an end last week, as Tom Radke started his job as the city's new chief. Some community members may remember Radke from a meet-and-greet back in November, where he and other potential candidates for the police chief position came to town to meet city officials and the people of Wrangell. Radke was the borough's final selection

According to his resume, provided by the city, Radke comes with almost 26 years of experience in law enforcement. He beg...