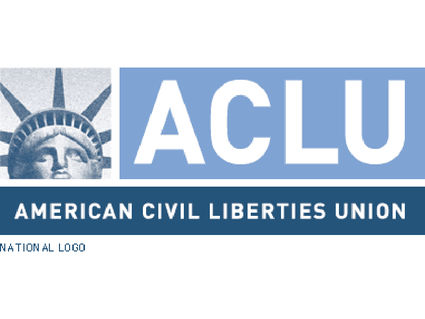 ANCHORAGE, Alaska (AP) – The American Civil Liberties Union of Alaska has encouraged residents with immigration problems to contact Gov. Mike Dunleavy after he asked the president to aid his attorney general's family with their immigration documents.

Dunleavy sent an official letter to President Donald Trump in December requesting aid for Attorney General Kevin Clarkson, who is seeking documents so his Colombian wife and stepson can live in the United States, Anchorage Daily News reported Friday.

The governor's letter served as a cover for a personal letter Clarkson wrote to Trump asking...