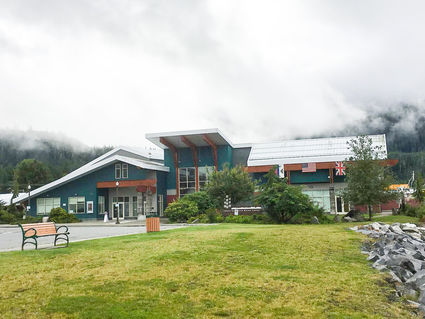 As Wrangell residents may remember, the borough assembly held a vote early in June to appoint Ryan Howe to fill an empty assembly seat.

There was some question about this vote and whether or not it violated the Open Meetings Act, as assembly members chose their candidate via text message. Borough Manager Lisa Von Bargen said in a June 18 article for the Wrangell Sentinel that the assembly does not believe anything incorrect occurred, and that she ran the idea by the city's attorneys before moving forward with the vote. However, Juneau lawyer Joe Geldhof believes that this vote was, indeed,...