Is there a point to the police report?

Reprinted from Petersburg Pilot in 1995 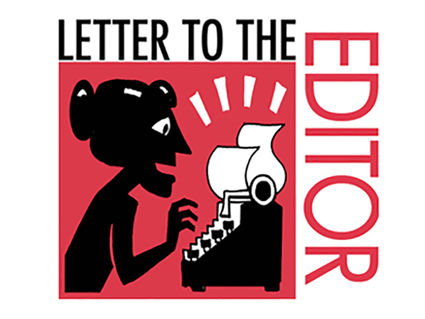 We at the Pilot and Sentinel admit to including the occasional pink-tutu sighting or pooch-on-the-loose as some comic relief in the police report. But the real intent of the weekly police and court reports is not to fill empty space. Nor is it so that the Petersburg Pilot gets mentioned in Dave Barry's national humor column, as it was several weeks ago. Instead, the police and court reports are intended to briefly summarize legal matters and illegal activity in town.

We have an established list of criteria as to whether an item makes the leap from the police blotter and court reporter's no...