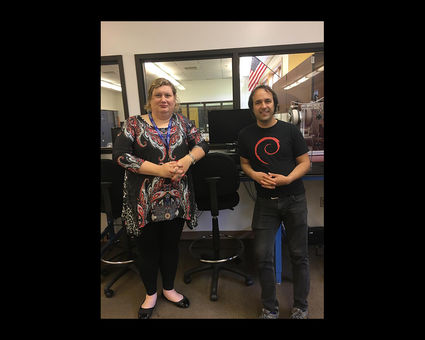 Matt Gore has been with the Wrangell School District since 2011, and has been the technology director since 2015. In his time as technology director, Gore said he has worked to give the school district faster and more reliable internet access, to put better technology in students' hands, and help the district use all the tools they had available.

It is time for him to move on, however. Gore has left his Wrangell position to take a new job with the Southeast Island School District, on Prince of Wales Island. While he is leaving, Gore said he is leaving Wrangell in good hands with the new te...