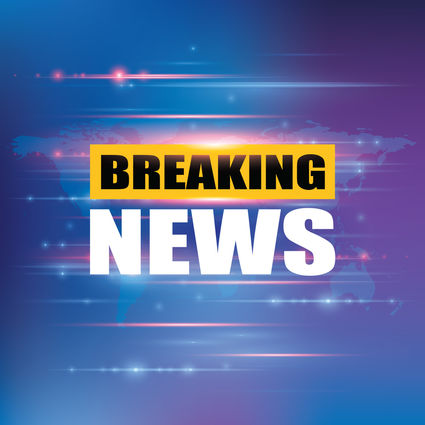 The City and Borough of Wrangell announced the twelfth case of COVID-19 in Wrangell on Monday afternoon, July 27. This is the fourth case considered to be active in the community, the others are considered recovered. This case, according to the city's press release, is a close contact from another case announced late last week.

"This new case is a close contact of Friday's confirmed case and is also a local resident," the press release reads. "Health officials have found evidence of community transmission of COVID-19 in Wrangell ... Due to the identification of community transmission, and to reduce the spread of COVID-19, health officials and the local EOC are reinforcing the importance of practicing social distancing, wearing a mask or face covering when in public spaces, frequent hand washing and staying home when sick."