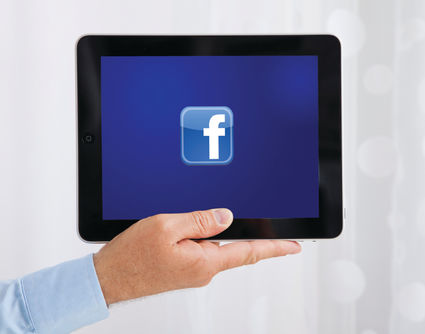 A new Facebook page has been created for the Wrangell Sentinel, the oldest

continuously published newspaper in Alaska. Around mid-June, the Sentinel's Facebook page became "unpublished" for reasons that are unclear to staff members. A notice from Facebook stated that

The public is encouraged to like and follow the new page, "Wrangell Sentinel," for the latest ne...