Confusion on hiring of new pastor 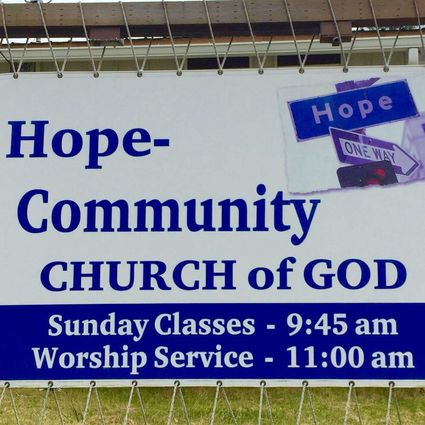 In the Aug. 13 edition of the Wrangell Sentinel, the newspaper reported on a story involving Hope Community Church of God, and the potential hiring of William Vorrasi as a new pastor. The church announced that it would not be hiring Vorrasi in an Aug. 2 Facebook post, after community backlash when people learned Vorrasi was on the sex offender registry. However, according to two church board members, this announcement was premature.

Jacquie Dozier and Bonnie Stutz said that they are board members of Hope Community Church of God. They stopped by the Sentinel office on Aug. 17 to say they did...