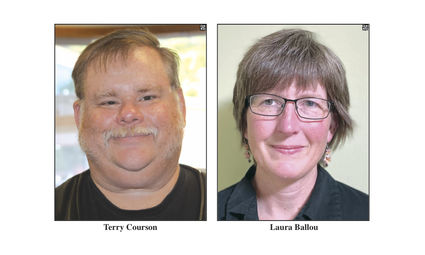 The Wrangell Borough Assembly held a special meeting last Thursday, Oct. 8, to certify the final election results from Oct. 6. Following a Canvass board meeting to review preliminary election results, it was found that a total of 483 ballots were cast and counted this election cycle, 419 on election day and 64 absentee.