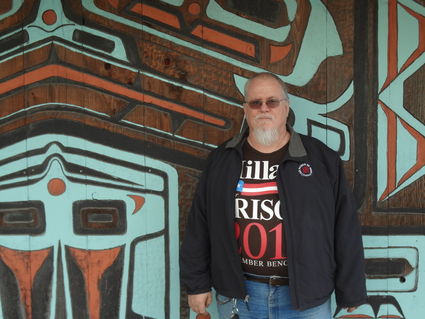 A lawsuit brought against the city by a Wrangell resident has come to a close, after Judge Kevin Miller dismissed the case. Kipha Valvoda brought a lawsuit against several former and current members of Wrangell's government in March of 2019.

An amended complaint was filed by the plaintiff in April 2019, but the lawsuit originally began in March of that year. Valvoda claimed the borough used unfair hiring practices that kept him from finding employment with the city. He also claimed, in his April amended complaint, that city officials violated the law to give preferential treatment to some...