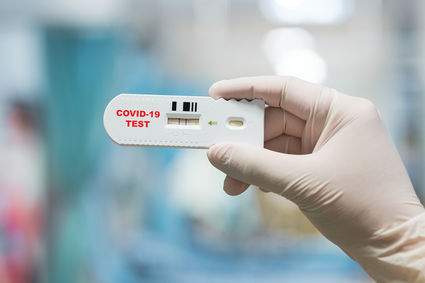 Wrangell's Unified Command announced a new case of COVID-19 the evening of Tuesday, Nov. 3. This is Wrangell's twenty-first total case, and at the time of writing the only active one. According to the press release, this case was confirmed in a non-resident, who has been notified and is in isolation.

Of the 21 total cases Wrangell has seen, 13 have been locals and eight have been non-locals. Four cases were identified through airport testing. The others were identified by a routine testing plan or other testing platform. The city's press release included a reminder to the public that free c...