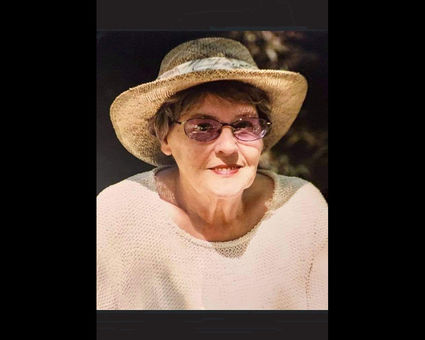 She was born March 10, 1930 in Central City, Kentucky to Gladys and James Cobb, the eldest of nine children. The family moved to Indiana and then to Chicago, Illinois when Vera was a teen. There, Vera met and married Charles Spoto. The couple moved to Vancouver, Washington with their daughter and their son was born there. Vera was widowed when the children were young.

She worked as a nanny in Tigard, Oregon for Claude Wren, and they married and had a daughter and were foster parents to three children before divorcing. She met Norman Barnes while working in a tavern in Battleground, Washington and the couple married and moved to Wrangell, Alaska in 1966, where their daughter was born.

She was active in the Wrangell community, making wedding cakes, teaching 4-H classes and working as a manager at the senior center. She enjoyed picnics, camping, fishing and adventures on the Stikine River. She and Norman moved to Washington in 1987 and purchased a bar and restaurant. She returned to Wrangell a few years later when she and Norman divorced. Vera cooked pizzas at the Marine Bar where she met Tom Harto. They married and built a home south of Wrangell at Old Town where Vera enjoyed gardening, fishing, filling her pantry with canned food and baking in her wood-fired range. She loved reading, quilting, painting and music. After divorcing, Vera moved to Juneau, Alaska and then to the Washington coast, near family, finally settling in Ritzville in eastern Washington.

She is survived by her children: Lorraine (Spoto) Arnold of Ritzville, Washington, Chuck Spoto of Vancouver, Washington, Laura (Wren) Deemer of Shelton, Washington, and Rhonda (Barnes) Buness of Juneau; many grandchildren and great-grandchildren; and two of her brothers and three sisters.

The family plans a celebration of Vera's life at a later time.