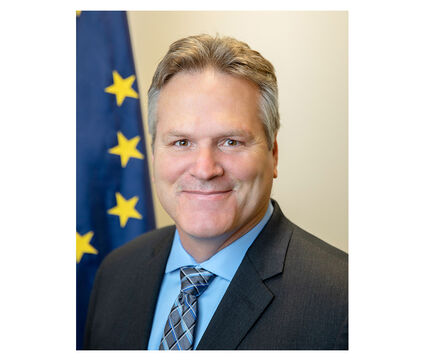 Gov. Mike Dunleavy is asking legislators for $2 million in state funds to hold a special election this summer, to ask voters their opinion of a Permanent Fund dividend that would average $2,400 a year for the rest of the decade and beyond.

The governor's proposal is to split the annual withdrawal of Permanent Fund earnings between dividends and public services 50-50. He introduced legislation to call for the special election as an advisory vote, and a few days later promoted the issue in his State of the State speech Jan. 28.

But asking voters their opinion of a PFD about double the average...