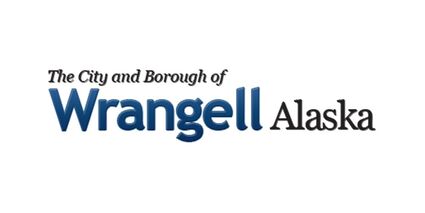 The city has rejected an application to begin the recall process against Mayor Steve Prysunka. Borough Clerk Kim Lane, in a Feb. 17 letter, said the petitioners' list of grievances against the mayor does not rise to the legal threshold required for a recall.

Recall organizers have 30 days from the date of the letter to appeal the decision to state Superior Court.

The petition, signed by 10 members of the community, alleged that Prysunka broke state and municipal laws several months ago, when an emergency assembly meeting was called on short notice to implement a local mask mandate.