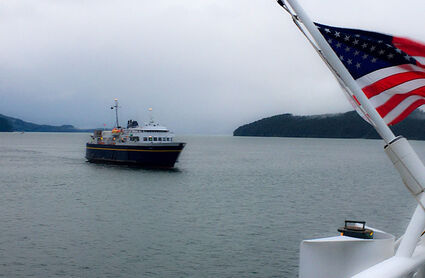 Gov. Mike Dunleavy wants to create a new state ferry system advisory board with one state official and 10 public members to replace an existing advisory panel, similar to a separate proposal from coastal lawmakers. The difference being that the legislative proposal would protect board members from dismissal by a governor, while under Dunleavy's bill the members would "serve at the pleasure" of the governor.

The governor would appoint the entire board under Dunleavy's bill, while the Legislature would name almost half the panel under the measure sponsored by lawmakers.

Under either bill, the...