New schools superintendent landed in Alaska after a job fair 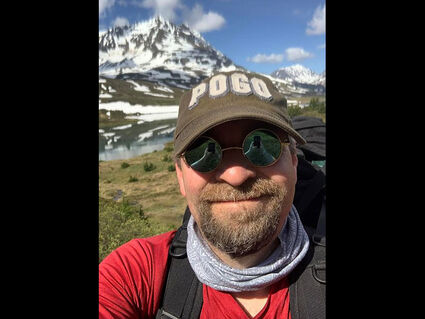 Though moving to Alaska in 1997 was an unexpected turn in Bill Burr's life when he began his career in education, it has grown on him, he said, and he is thrilled to continue his career in the state.

Burr will move to Wrangell July 1 to serve as schools superintendent. He was born in Iowa, but has worked as a teacher and administrator across Alaska.

He studied at the University of Northern Iowa, where he said his minor claim to fame was living in the same dorm as future NFL Hall of Fame quarterback Kurt Warner.

His first full-time teaching job was in Mountain Village, in the Lower Yukon Sch...